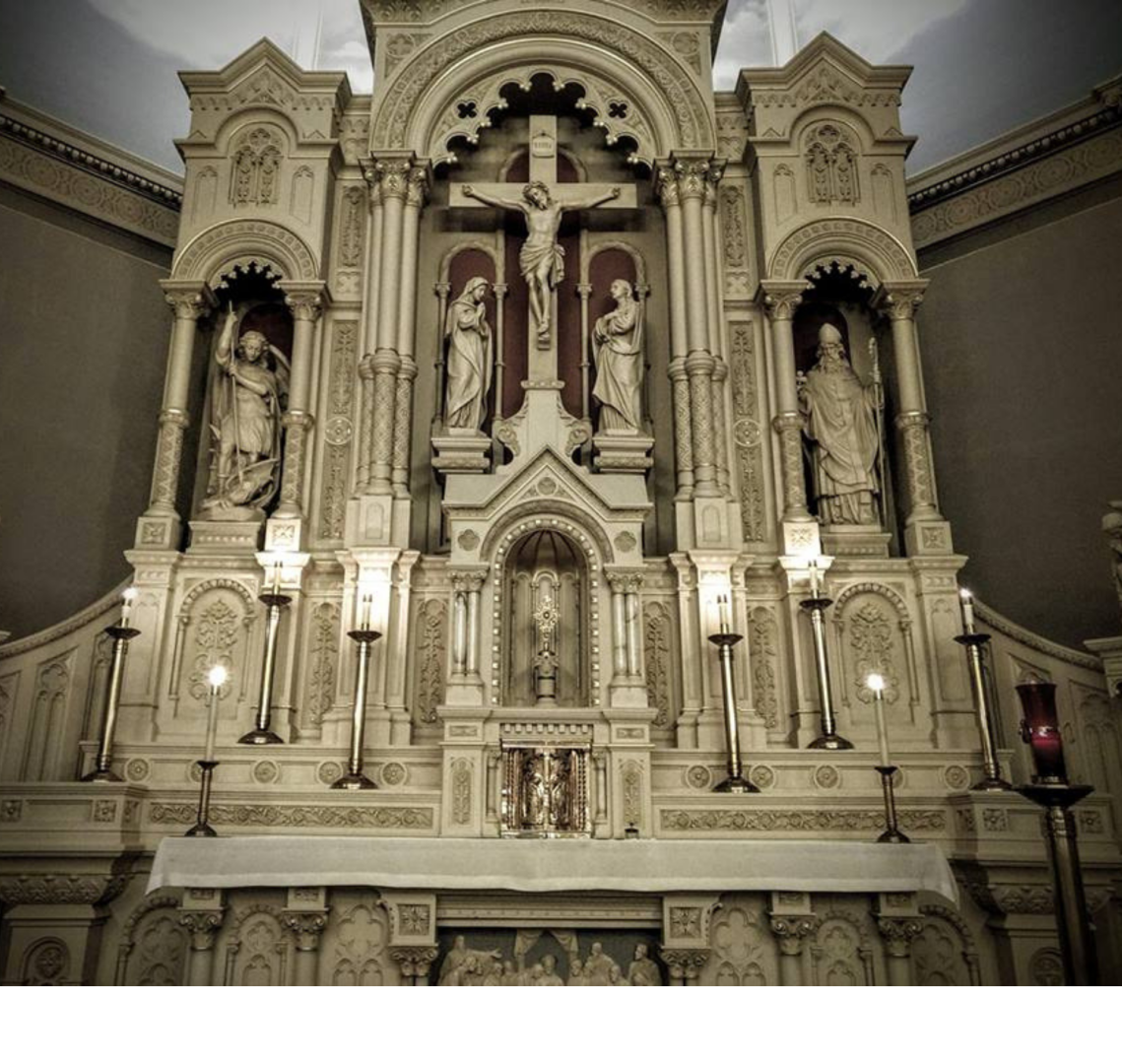 Don and Berniece Endres were instrumental in supporting St. Michael’s School as far back as the1960’s and 1970’s. Their children received their earliest education in its classrooms and they continue to help the present generation through this scholarship fund.

Dorothy Halcrow has set up a scholarship fund for several years that helps students remember the value of academic and church values as Catholic School students and future adults. These scholarships are awarded in 10 separate academic areas annually.

This was set up by Greg Jeffery a former member of Sacred Heart Parish and a graduate of Sacred Heart High School. He currently runs a Non Profit Fundraising Consultant business.  This is to go to a student graduating from St. Michael’s and attending Sacred Heart Catholic School in East Grand Forks.

This scholarship exists thanks to the generosity of Mary and Fred Mannes. It is a tribute to Fred Mannes, a long time and very active member of St. Michael’s Parish. But it also is memorial to Cliff Bohlman, trustee and diligent supporter of St. Michael’s church and it’s school. Mary Mannes has worked for a full generation for the continuance of both St. James and St. Michael’s School.

Henry and Ura McGurran were life long members of St. Michaels Church.  They sent most of their 9 children  to St. Michaels School and several of their grandchildren and great grand children also attended.  Their deep faith and value in catholic education is the reason for the family setting up the scholarship in their name. It was set up by several of their children, grand children, and great grandchildren in loving memory of their faith and commitment to Catholic Education.

Larry and Esther McKinnon were advocates of quality education and worked hard to promote education for children. Both educators, they worked with the Bridge Builders Organization to promote Catholic School education.  Larry had been a principle at Warren, Fisher and in East Grand Forks. They had no children, other than their students. This scholarship in their name is awarded annually to St. Michael’s students.

The John and Jean O’Keefe Scholarship helps St. Michael’s students today, but it also reminds us of 0’Keefe family members who were prominent in St. Michael’s and in Grand Forks for most of our history. (John O’Keefe’s grandfather. Dr. H.C. O’Keefe is memorialized in one of St Michael’s windows.) John O’Keefe, was a graduate of  St Michael’s School in 1933.

Sister was a long time facility member at St. Michael’s School. This was set up by her family the Bogan’s. She was the last of the Sisters that help run the schools for so many years.

This was set up in 2008 in memory of Leila Mae Pribula, by her family (Donna Greenwood, James Pribula, Fred Pribula, Gerald Pribula and Kathryn Carlson), because of her love and concern for children being raised with Christian values. She died in 1997. She was their great aunt Leila Mae, who lived in Greeley Colorado, because of the Pribula Family's affiliation with St. Michael's and their belief in religious education especially at the grade school level.

Terry Rogalla remembered St Michael’s School and it’s children after her death. Terry was dedicated catholic with a great love for children. This generous scholarship ensures opportunities for children to attend St Michael’s for many years to come. Terry graduated from St. Michael's in 1947.

The Ryan Family Scholarship is named for Tom and Joan (Knauf) Ryan. Joan graduated from St. Michael's in 1938.  This fund memorializes the Ryan and Knauf families who have been part of the greater Grand Forks community for much of the Twentieth Century (The Knauf name, for example, occurs in St. Michael’s School records as early as the1930’s and 1940’s).

In honor of Father Sherman's 25th year of service as pastor of St. Michael's Parish, parishioners and close friends donated funds to start this scholarship.  He was the pastor at St. Michael’s Parish for 27 years. Father Sherman designated these funds to be used to assist children in receiving a Catholic education at St. Michael's School. The fund was split between the Bridge Builders and Alerus Endowment.

Nona was a long time secretary of the Bridge Builders organization and a true supporter of St. Michael's Catholic School.

Ann Zeidlik at her death remembered St Michael’s School and the children and families that value Catholic education.  She left funds to help families attain the goal of a Catholic School education for their children. The scholarship is the beneficiary of a land sale from the estate of the Zeidlik's.